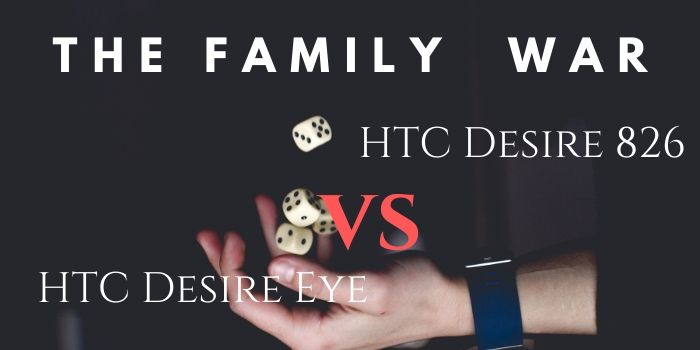 The Taiwan based smartphone manufacturer, HTC has launched its latest Android Smartphone in India, named as HTC Desire 826. This smartphone can be referred to as the eldest member in the Desire 820 family, which includes Desire 820, 820Q and 820S. The latest addition; HTC Desire 826 comes with an innovative 4 UltraPixels front-facing camera, which is going to be admired by selfie lovers. Earlier, HTC launched the Desire Eye with 13 Megapixels front-facing camera, also made for selfie lovers. Here, we bring you a side-by-side heating comparison review of HTC Desire 826 and HTC Desire Eye, to find which one is better than the other.

The HTC Desire 826 sports a big 5.5-inch Super LCD3 capacitive touchscreen display, which produces crisp and sharp colors at a resolution of 1080 x 1920 pixels with a pixel density rate of 401 pixels per inch. The screen-to-body ratio of the display is at 68.1%. This display doesn’t feature any type of protection. On the other hand, It sports a comparatively smaller, 5.2-inch capacitive touchscreen display, which also produces a resolution of 1080 x 1280 pixels, but at a better rate of 424 pixels per inch. Protected with Corning Gorilla Glass 3 protection, the screen-to-body ratio of this display is 66.6%.
If bigger is considered better, then the HTC Desire 826 wins this segment. If color production and display protection matters, then the HTC Desire Eye is made for you.

Both these HTC smartphones are made to perform multi-tasking activities without any lags. Considering their hardware configuration, both of them could easily run various applications and games simultaneously. They both would easily run any huge game or application, you want them to run.
For which, the HTC desire 826 gets a Qualcomm MSM8939 Snapdragon 615 chipset, a combination of 1.7GHz and 1.0GHz Cortex-A53 quad-core processor, coupled with 2GB of RAM. On the other hand, the HTC Desire Eye has got a Qualcomm Snapdragon 801 chipset with 2.3GHz Krait 400, Quad-Core processor coupled with 2GB of RAM.
We can call it a tie in this segment, since both HTC Desire 826 and Desire Eye are powerful smartphone devices, which can easily support all your multi-tasking activities.

The HTC Desire 826 runs on Google’s latest Android 5.1 Lollipop operating system, which has been fuelled with various new features and capabilities, making it a tough rival to iOS 8 OS platform. Besides, the HTC Desire Eye runs on the previous Android 4.4.4 KitKat OS version, which could get an update in future. However, there is no official word about this update yet. 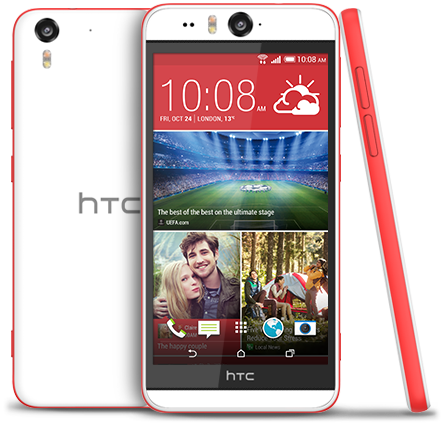 The camera is that crucial segment, where both HTC Desire 826 and Desire Eye are offering each other a tough competition. The HTC Desire Eye houses a 13 Megapixels (4208 x 3120) autofocus rear and 13 Megapixels front-facing camera, where both of them have been added with various camera enhancement features like HDR, touch-focus, dual-LED (dual tone) flash and more.
On the other hand, the HTC Desire 826 also houses a 13 Megapixels autofocus rear camera with similar features. But, the front-facing camera of 4 UltraPixels with 1/3” sensor and 2µm pixel size on the Desire 826 makes it an undoubted selfie king. This smartphone would capture all your memorable selfies in topmost quality, which none other smartphones in the segment can do. Clicking selfies on-the-go would turn into addiction with HTC Desire 826.

Both HTC Desire 826 and Desire Eye offer 16GB of on-board memory for installing apps, games and storing files. If 16GB seems low to you, you can add an external MicroSD card of up to 128GB on both these smartphone devices.

The connectivity features of these two smartphone devices include-

However, this doesn’t mean that the HTC Desire Eye is not worth a buy. It stands amongst the successful Android smartphones in India, which can stand up on all your expectations. Though, the ratio of what you pay and what you get is much better on HTTC Desire 826. 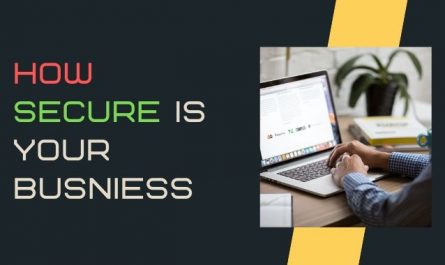 How Secure Is Your Business? 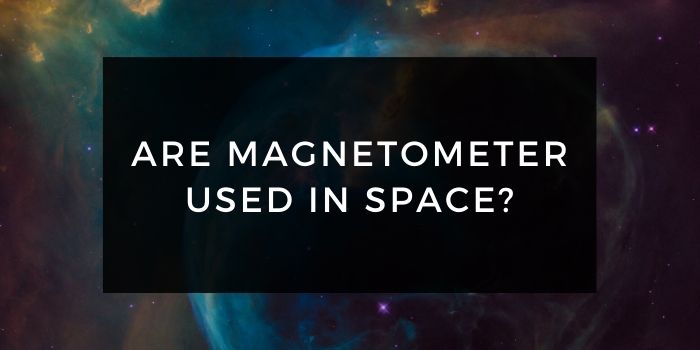 Are Magnetometers Used In Space? 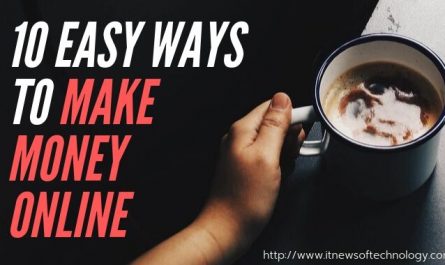