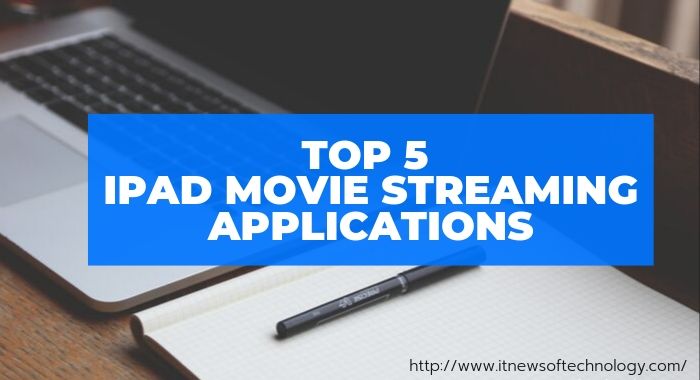 Streaming movies on iPad via computer is a very basic way to watch downloaded movies. We won’t be wrong if we say that the iPad is made for Videos and movies. It has one of the best videos quality until now. Imagine if you could online movies for free on your iPad!

Doesn’t it sound like music to your ears? Well, it’s true. While Itunes is the best store to get movies from the stores, there are tons of website and application that provide you a variety of options. For instance, I am sure you have few names of applications like TubeMate, SnapTube, Videoder, VidMate, PlayView, PlayBox, CinemaBox HD, Cartoon HD, Popcorn time, Showbox movies app and many more. 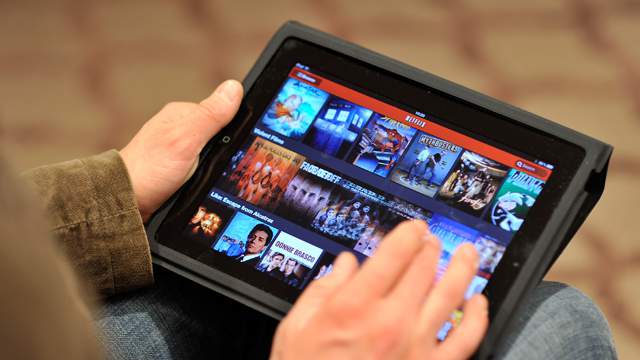 Air Playit is an app that acts as an audio/Video cloud for iOS users. It enables you to watch unlimited movies and videos on the app. With inbuilt 320 videos and audio codec, it is committed to providing the best video and audio quality. Yes, of course, the app also allows its users to stream movies from Mac to their phones. The impressive quality of Air Playit is its way to convert video into audio in almost no time. With Air Playit you don’t need to worry about the space or memory of your device.

Plex is a creation of Plex Inc. It helps the users to manage their audio, video and picture gallery. Works on all iOS devices. Users can watch online movies and listen to a variety of songs. Again Plex does not ask for space in your device. Plex is free for a week on the trail. There are some restrictions for the people who want to work on Plex for free. For interested users, they can take the Plex subscription package according to their convenience. 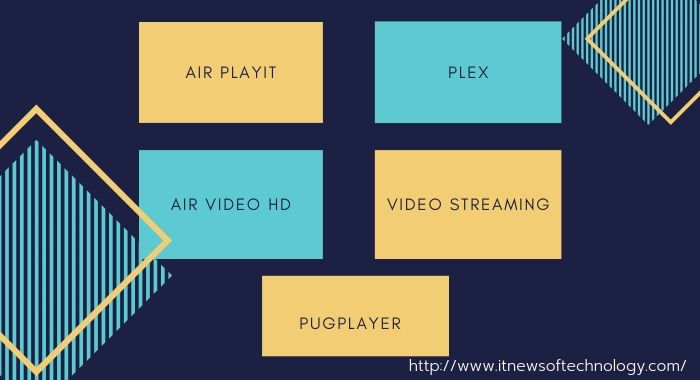 Air Video HD is an application that allows you to watch downloaded movies on your iOS devices. It is one of the best apps with a beautiful user interface that is very easy to work with. We can say that the USP of this app is its combination of voice and subtitles of the video. It doesn’t matter that if the subtitles are not in sync with the voice of the video, Air Video arranges the subtitles according to the Video in seconds.

Video streaming is an actual competitor to movie streaming applications. It allows users to download movies and watch them on the iPad. HD quality movies and video with subtitles and huge library to follow. It also gives power to the user to limit access to a few videos and movies as per their convenience.

PugPlayer for iPad is a powerful and amazing movie streaming application. It does support different type of formats as well as resolutions. The best feature of PugPlayer is that when PugPlayer is connected to iPod, users can operate the iPod from different room overall. Yes, I found the user interface to be a little simple and awkward at the same time. There is a chance of getting a crash from the app. But this should not deter you to try this app once.

Despite being different from other applications, these apps work amazingly well on all iOS devices and Streaming movies on iPad now becomes quite popular because of this. They are going to be safe and secure for all the users as almost all of them are available on iTunes. Therefore, it won’t be difficult to download these apps. You all should give them a try at least!

What Defines a Great App Idea? 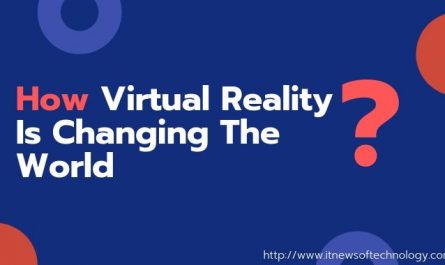 How Virtual Reality Is Changing The World | Mainly Business 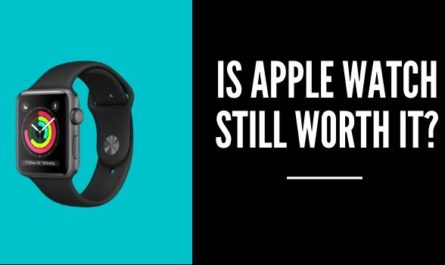 Is Apple Watch 3 Still Worth it? Find Out Now